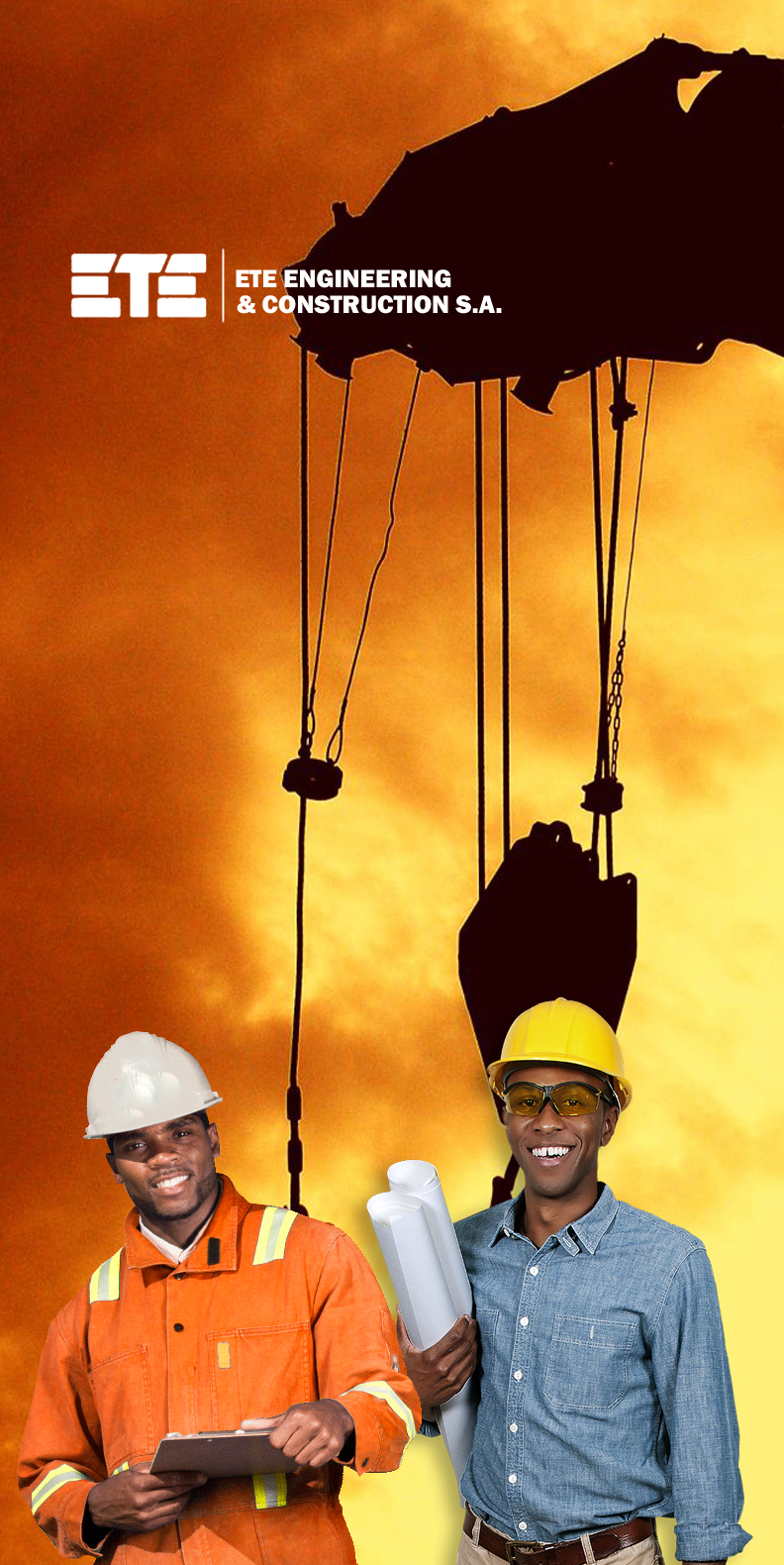 The company was formed in 2016 by the acquisition of the assets, ongoing projects and integration of the technical teams of the renowned MEP firm BERELEC S.A. by the former Vice-President and Technical Director of Berelec s.a. and new investors. Berelec s.a.  was formed in 1979 and incorporated in 1984. The company has done many big projects in Haiti such as: electrical and air conditioning systems for the 12 story Digicel Haiti headquarters, electrical and air conditioning systems for 2 Giant supermarkets.

This acquisition further strengthened the company’s abilities to offer personalized, professional and a wider scope of construction services.  ETE continues the legacy of BERELEC S.A. by enhancing its offering of cost-effective construction, timely and on budget project delivery without sacrificing any quality or safety standards.

We have high expectations of ourselves

At ETE Engineering & Construction S.A., we have high expectations of ourselves, and we encourage our customers to have them too. For more than 30 years, we have earned the trust of our customers through ingenuity, superior workmanship and responsiveness. Our continual effort to exceed current goals is your guarantee of superior performance and the fulfillment of our promise.

We are committed to our client’s satisfaction

Our executives are directly involved in every project we take on, and are fully committed to our client’s satisfaction. We have adopted a no excuse policy, while we put full emphasis on the key values needed to assure the success of each project. Our construction professionals bring many years of expertise to your projects. We are ready to utilize our technical knowledge, professional experience, and resourcefulness to execute your construction needs.